GOLEM (1): the grudges we hold against brands

The link between brands and users has been radically transformed and the key now is, according to the author, knowing how to use technologies to establish the usual: the right relationships, because otherwise we run the risk of generating resentment 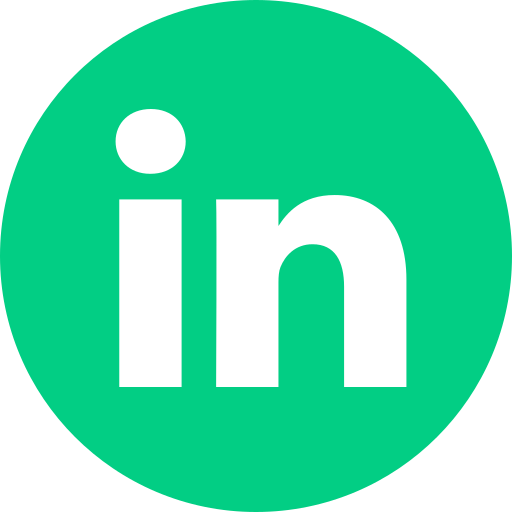 Paco Traver (@pacotraver), a psychiatrist with a long experience, running hospitals among other things, blogs about the way most of us usually resent telco companies, these sociopaths. In a brilliant post, Paco writes:

«Those who read my previous post know already that I hold a special grudge against telecom operators, as they have all disappointed me (and almost everybody else), cheated me, overcharged me and never respected my interests, and they almost always obliged me to buy packs where the cable TV (which I don’t use) is included.[…]It happens with telcos and it also happens with public services, obviously with health services and it happens more with the entities that we need more. […] Resentment grows as we get closer to the entities that we feel necessary.»

This issue that Paco describes is close to what Bain Company says about the gap between the customers’ perception and the companies’ on the delivery of the same services, in their document “Closing the Delivery Gap”.

Paco’s description is probably closer to us humans and easier to recognize: Paco speaks about anger, the feelings we have towards several brands and, for what Bain says, we are not alone.

2. Holding a grudge… against whom?

In this century, on top of our families, friends, neighbors, our reality has become populated with some weird beings, both familiar and alien. We thought we know most of them: who hasn’t heard about Vodafone or Orange? Who did not know about Citibank or Barclays Bank? They have always been around us: they were on TV with nice ads, they appeared in papers back when we read them, with articles describing how they were organized or what was their strategies.

Before Internet, when we had a relationship with one of these admired companies, we knew where to find a branch with a sign over the door and we could talk with someone. If there was an issue, that same someone would normally take care of it and, at the very least, was able to tell us about its whereabouts.

In the last 20 years, almost without noticing, the relationship we had with those brands went digital. In that realm, each one of us do as we please, when we please, through the available channels. So Frank, the branch manager of bank Z, has disappeared from my life and now I contact directly bank Z through its web, or its call center, or its chat. The bank Z itself is my contact in most of my dealings with it. It e-mails me, it calls me sometimes…

Bank Z has become a social actor. The insurance company I is one, and the telcom company that upsets Paco too. They have their own free will and the capacity to act: they sign contracts, they deal, they do… With these new social actors, we the people want what we have always wanted: proper relationships according to our agreements.

So, what do we blame these new kids on the block for? What happened so that only 1 out of 10 of us is happy with the relationship? How is it possible that Paco Traver, an extraordinarily talented man, holds a grudge against a given industry as a whole?

If we look at the twitter account of some companies, or the comments in any users’ association, there are several complaints: some have to do with non-respected agreements and unfulfilled contracts, but most of them speak about crazy situations resulting after an absurd series of steps. They are multiple examples that any of us can tell:

·The mortgage origination in which, when including the garage, the full dossier had to be restarted,

·The marketing message of your home insurance company that comes through right when going into surgery, a surgery covered by the same company, but under the health contract,

·The 8 SMS in one morning, telling you about the renewals of your household cars and that you cannot stop from coming,

·That portability that never happens and that no one seems able to solve because you cannot call the company from the said number… which is not usable anymore,

·This contract cancellation due to death in which the CSR tells you that the owner should call himself (right, that also happened).

I am sure that you can also think of an unforgettable experience like these, with one of these new actors, digital, automated… deaf. Even worse: every adult around you has one or several similar stories. Can you believe it? Every one.

Such a harming effect needs an explanation: it could be incapacity, a personal targeting, or a deliberate action. As incapacity or personal animadversion don’t seem likely in such big and powerful actors, the only remaining answer seems to be the deliberate action, and therefore either an interested action or the infiltration by a hostile agent to harm the organization with absurd behaviors.

People with computer science skills and experience in such companies are convinced that it is an incapacity problem, but it does not seem likely either. Why would all companies in some given industries recruit their CX executives unanimously incompetent, and why would that be true worldwide?

The issue seems universal so the cause must be structural. As it only happens with the new social actors, the ones powered by automated systems, the root must be there.

In his article, Paco reflects about something he knows very well: hospitals from within. Of course, he nails it:

«… the final result is that no one has the complete key of the process, which means that no one knows what happens to me, no one has a button to solve my complaint and even the head physician ignores the process: nobody understands my complaint. In other words, hospitals started to work as assembly lanes, no matter how much digitization exists, as the digital revolution is still operating following a factory model. And a factory model is protocolized to work in silos where each operator only knows the assembly segment he owns, but he knows nothing about the assembling whole.»

Here comes the magic: Paco is able to describe the problem in “human” terms.

«… the individual loses control of the complete process, something that Rousseau defined as alienation. The protests, the complaints, or the subjective sensation of neglect even with a claims department available is never solved, and not because of the employees’ psychopathy but because the system is a sociopath or, better, demented: it has no fontal cortex, it is deafferentiated.»

In the hospital described, but also in our bank and our telco, the new social actor is an amalgam of processes, systems, protocols with whom neither of us can establish a dialog. There is no place where the conscience of the real behavior of the hospital, as a whole, resides. There is nowhere to engage a specific dialog with any of us.

According to Wikipedia (Spanish versión),

«A golem is a personification […] o fan animated being made of inanimate matter […] The golem is strong, but it is not smart. If ordered about a task, it will do on a systematic and slow way, executing instructions in a literal way, with no questioning.

Automated systems are different from golems in one thing: they are quick. Everything else applies.

We have designed our systems from the analytical thinking. We have split the problems in bits that we have solved with maximal efficiency and we have ended achieving demented systems that are missing two things:

–       Understanding and managing the aggregate behavior and

–       Being able to listen and accept the answer of the “other” to adjust the behavior.

The first issue is more important the more complex the system, because there are too many split bits to manage a coherent behavior. Imagine trying to walk with a body with no brain to order for it.

The second issue is more important the more critical, more intense, or more present in our lives the system is. Imagine your dad not being able to recognize you. The telco companies and health processes have the perfect storm served.

The solution must be that component that the Golems don’t have, the one to allow them to manage their behavior towards each one of us.

Or, as technicians would say: the missing component to manage the emerging behavior of the complex system, according to each customer’s context.

It can be done. 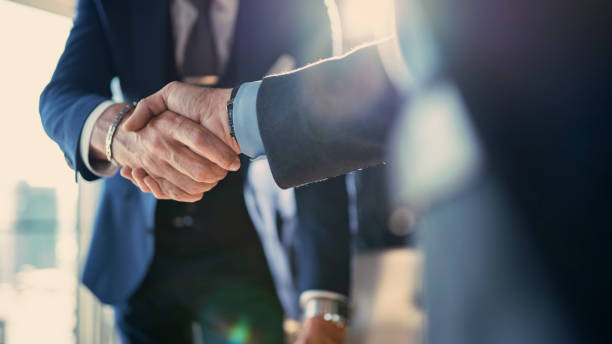 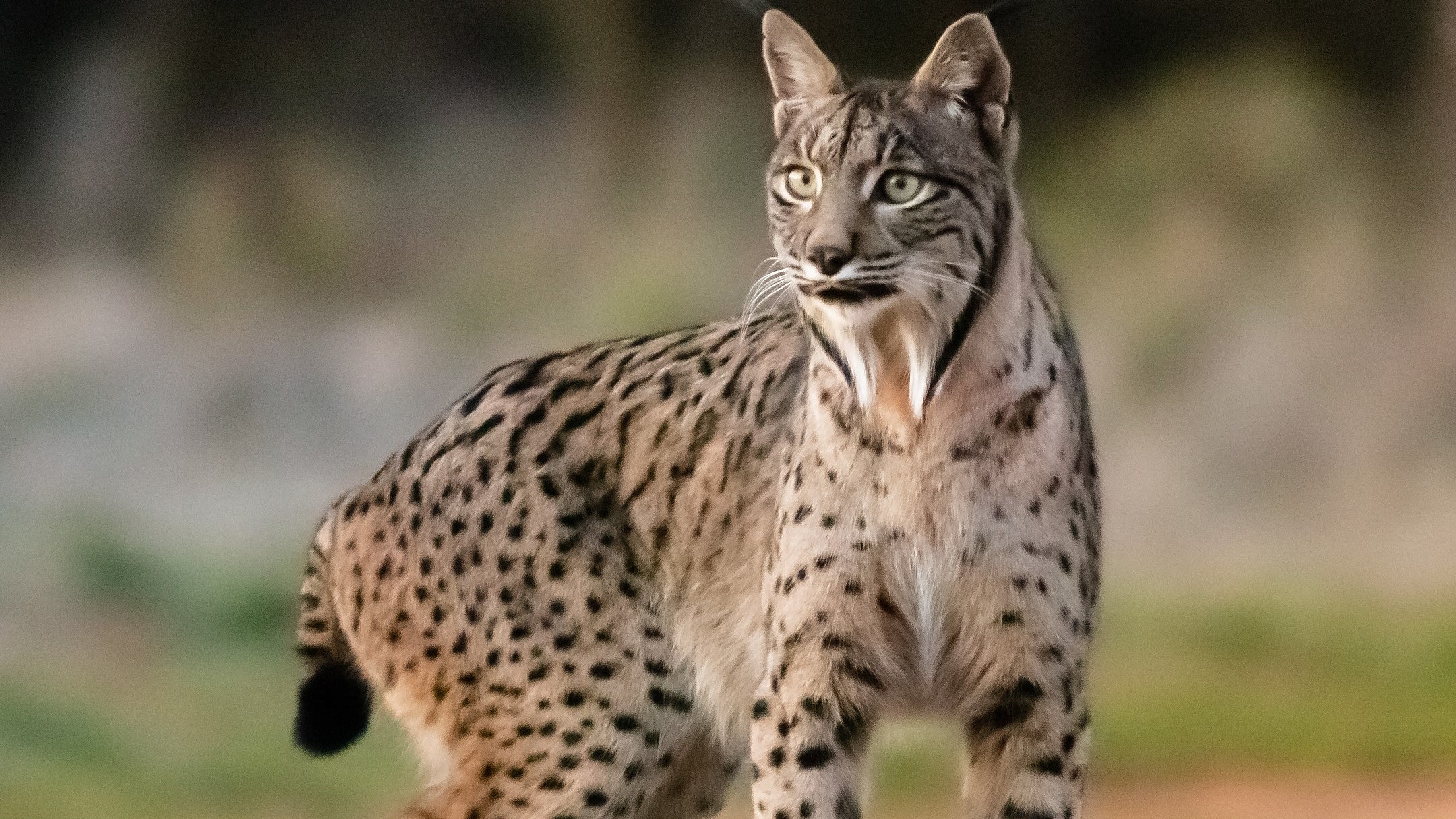